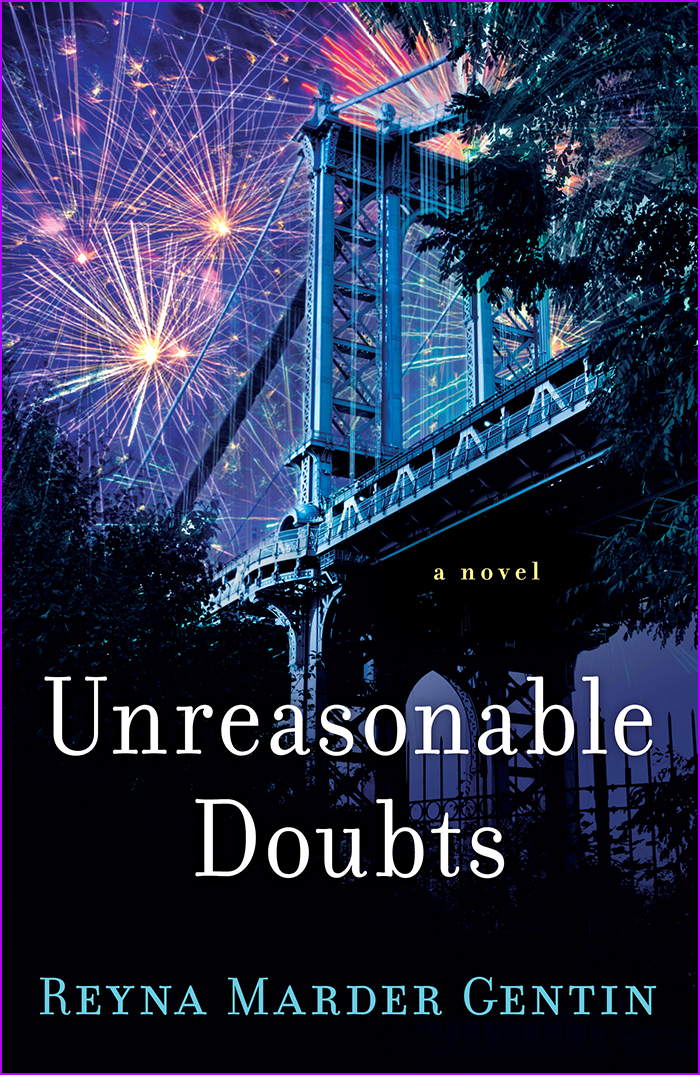 Public Defender Liana Cohen would give anything to have one client, just one, whom she can believe in. Dozens of hardened criminals and repeat offenders have chipped away at her faith in herself and the system. She needs someone to reignite her passion and salvage her career. Enter imprisoned felon Danny Shea, whose unforgivable crime would raise a moral conflict in an attorney at the height of her idealism – and that hasn’t been Liana in quite a while. His conviction on appeal, Liana is assigned to his case. Danny’s astonishing blend of confidence and vulnerability intrigues Liana, who finds him intelligent and magnetic. And she believes he’s innocent. When Liana wins Danny’s release from prison, she finds herself confronted by a man who is single-minded in his determination to be with her. As their attorney-client relationship transforms into something less than arms-length, Liana’s whole world is turned upside down. She risks losing everything when Danny’s attentions intensify just as her boyfriend, Jakob Weiss, proposes marriage. Liana must decide who she is.

One day, Grace Stevenson stopped coloring her hair. All those hours and all that money spent trying to keep aging at bay, and John had gone off with a younger woman anyway. What was the point? At seventy, she thought the gray made her look refined, worldly. That’s how she wanted to feel. Like she’d arrived at a certain stage in her life where her choices should be respected.

She knew she wasn’t fooling anyone.

Look at this trip, for example. Jeffrey meant well. Their only child, he’d taken her side in the divorce all those years ago. He believed his father 100% to blame for the failure of the marriage. Of course, Grace knew that wasn’t true. Nothing is ever that one-sided. She’d tried to explain that to Jeffrey, to give him a more even-handed perspective. But he couldn’t take it on board. The evidence of John’s betrayal, in the form of then thirty-year-old Bridget with the naturally blond curls, had been too overwhelming. Jeffrey’s attempt to step up and take care of Grace, to compensate for absence of husband by being uber-son, was infantilizing. And it was only getting worse the more dependent she became

Is 50 too late for a professional pivot?

Maybe you are looking for a professional pivot. Have you lost interest in your job? In your career? Your industry?
Are you just showing up at work hoping to get through another day?

I hear from so many of my listeners that the scariest part of a pivot in your 50s is that you will, in fact, become a new person. Gasp!

When that happens, it means that you will be saying goodbye to that person you used to be. Our guest offers a beautiful perspective on moving
on to something new with fond feelings for your past. 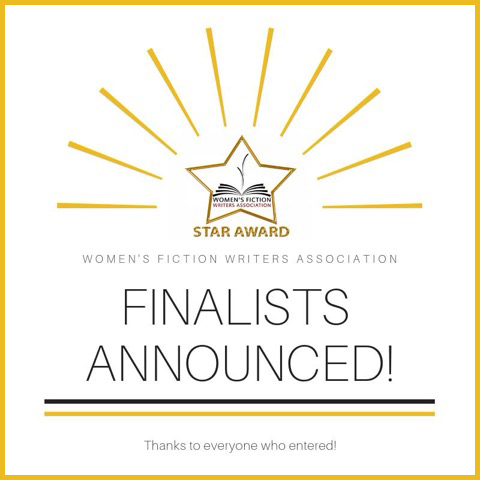 Click Here to read Tavia and Reyna’s Q & A session.

You can also find Unreasonable Doubts on audiobook at
other fine audiobook sellers. Click on speaker icon below
to here a smapling of the audiobook.

“Writers are always told to — write about what you know, and Reyna Marder Gentin takes this well-known piece of advice to heart in her intriguing novel Unreasonable Doubts.  Relying on her knowledge from the years she spent as an apllelate attorney representing criminal defendants, Gentin crafts a masterful tale.”

“Unreasonable Doubts is a promising debut. An intriguing blend of romance and legal
suspense from a new writer to watch.”

“Can head and heart possibly make the scales of Justice balance, or must one prevail?
Reyna Gentin’s first novel, Unreasonable Doubts, is not only intelligent, but deeply moving.
She knows the law and she knows her characters. Well done!”

― Susan Isaacs, author of Compromising Positions, After All These Years, and As Husbands Go.

“Fans of Allison Leotta and Lisa Scottoline will appreciate the domestic and romantic elements as well as the legal intrigue.”

“A wonderful debut novel, it’s a legal thriller with substance — a page-turner that will trigger introspection and reflection.”

― David Lat, Editor-at-Large, Above the Law, and author of Supreme Ambitions.

“Unreasonable Doubts” in bookstores now!
Click here for the press release and reviews.