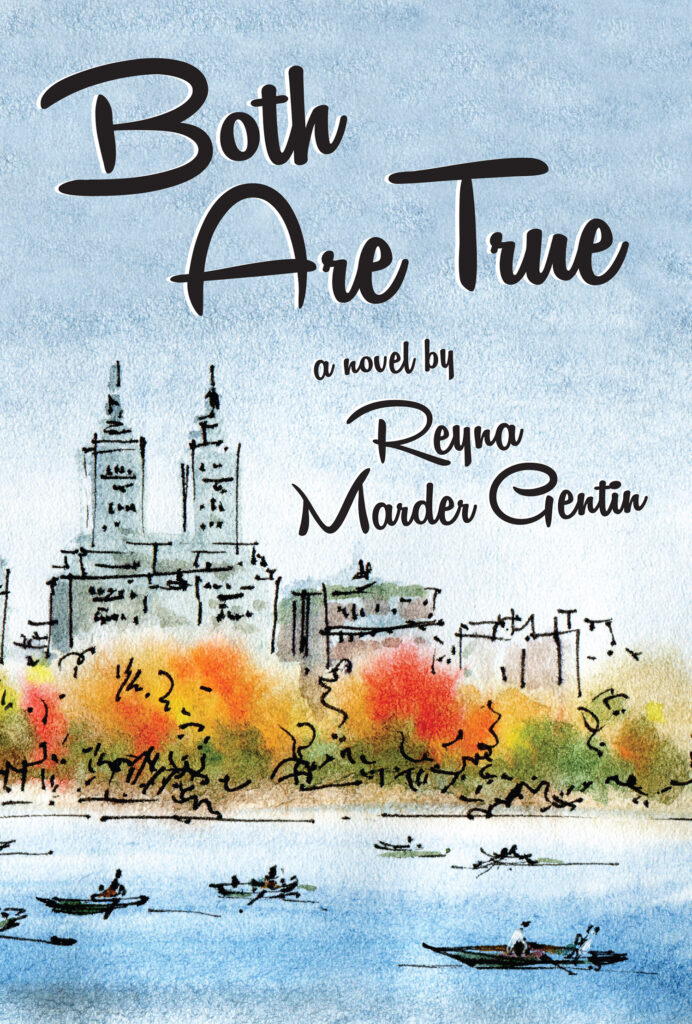 Jackie Martin is a woman whose self confidence and ambition have earned her a coveted position as a judge on the Manhattan Family Court—but also left her living alone at age 40. When Jackie meets newly-divorced Lou Greenberg, she thinks she’s finally found someone who will accept her exactly as she is. But when Lou’s own issues, including an unresolved yearning for his ex-wife, make him bolt without explanation, Jackie must finally begin to put herself under the same microscope as the people she judges. When their worlds collide in Jackie’s courtroom, she learns that sometimes love’s greatest gift is opening you up to love others.

My Name Is Layla

On the first day of eighth grade, thirteen year-old Layla has a pretty good idea of what’s in store for her–another year of awkward social situations, mediocre grades, and teachers who praise her good behavior but find her academic performance disappointing. Layla feels certain she’s capable of more, but each time she tries to read or write, the words on the page dance and spin, changing partners and leaving her to sit on the sidelines.

This year will be different in ways Layla could never have predicted. Her new English teacher, Mr. McCarthy, senses her potential. When he pushes her to succeed, Layla almost rises to the challenge before making a desperate choice that nearly costs her everything she’s gained. Will she be able to get back on track? And who can she count on to help her?

Public Defender Liana Cohen would give anything to have one client, just one, whom she can believe in. Dozens of hardened criminals and repeat offenders have chipped away at her faith in herself and the system. She needs someone to reignite her passion and salvage her career.

Enter imprisoned felon Danny Shea, whose unforgivable crime would raise a moral conflict in an attorney at the height of her idealism – and that hasn’t been Liana in quite a while. His conviction on appeal, Liana is assigned to his case. Danny’s astonishing blend of confidence and vulnerability intrigues Liana, who finds him intelligent and magnetic. And she believes he’s innocent.

When Liana wins Danny’s release from prison, she finds herself confronted by a man who is single minded in his determination to be with her.  As their attorney-client relationship transforms into something less than arms-length, Liana’s whole world is turned upside down. She risks losing everything when Danny’s attentions intensify just as her boyfriend, Jakob Weiss, proposes marriage. Liana must decide who she is.

Available for purchase at these and other fine book stores. 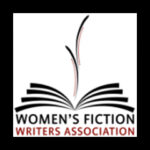